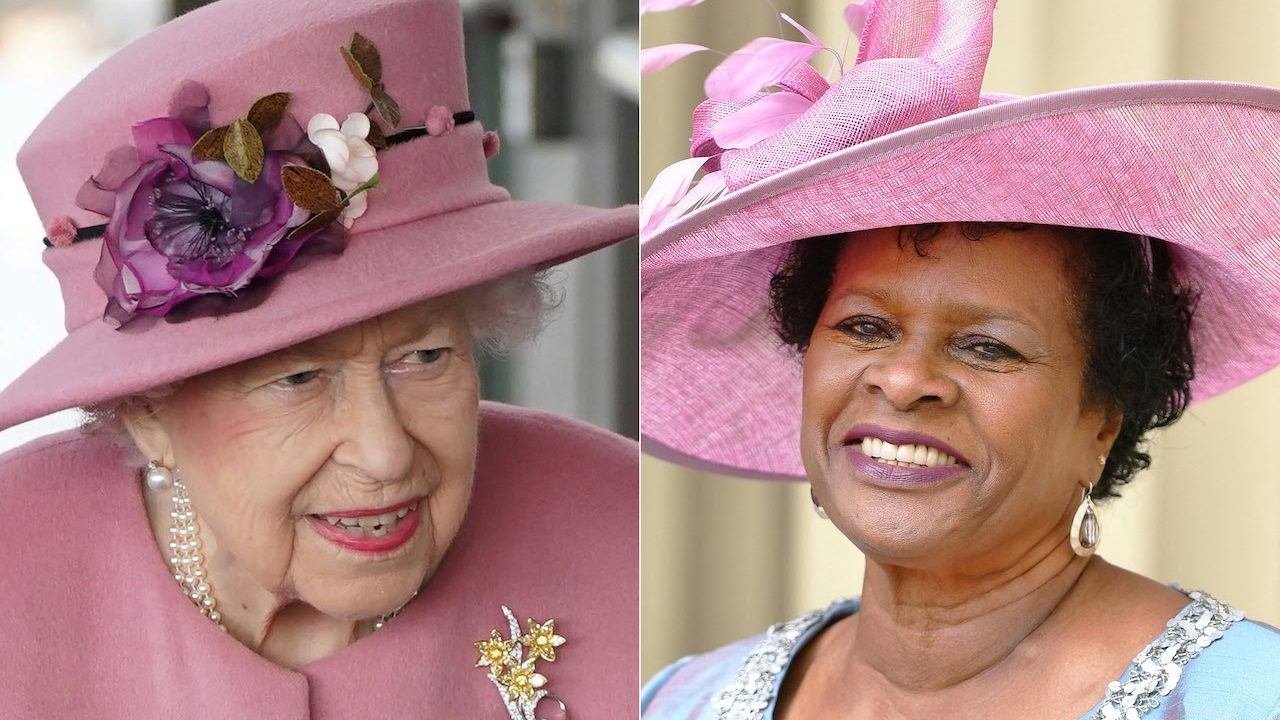 Barbados has elected its first president, a key step in preparations to become a republic and remove Britain’s Queen Elizabeth II as head of state of the Caribbean island.

Sandra Mason, the current governor-general, is set to be sworn in as president on November 30, the country’s 55th anniversary of independence from Britain.

Calling the parliamentary vote a “historic milestone on the road to the Republic,” the Barbadian government tweeted that its House and Senate had elected Mason, 72, on Wednesday.

In September 2020, Mason announced the break with Britain, saying “the time has come to fully leave our colonial past behind.”

“Having attained Independence over half a century ago, our country can be in no doubt about its capacity for self-governance,” she said.

When asked about the plans last year, a Buckingham Palace spokesman said it was “a matter for the government and people of Barbados.”

Barbados — which has a population of just under 300,000 — was claimed by the British in 1625. It has sometimes been called “Little England” for its loyalty to British customs.

It is relatively prosperous, and a popular tourist destination: prior to the Covid-19 pandemic, more than a million tourists visited its idyllic beaches and crystalline waters each year.

The Caribbean’s easternmost island is also well-known as the birthplace of superstar singer Rihanna, who is a Barbadian ambassador tasked with promoting education, tourism and investment.