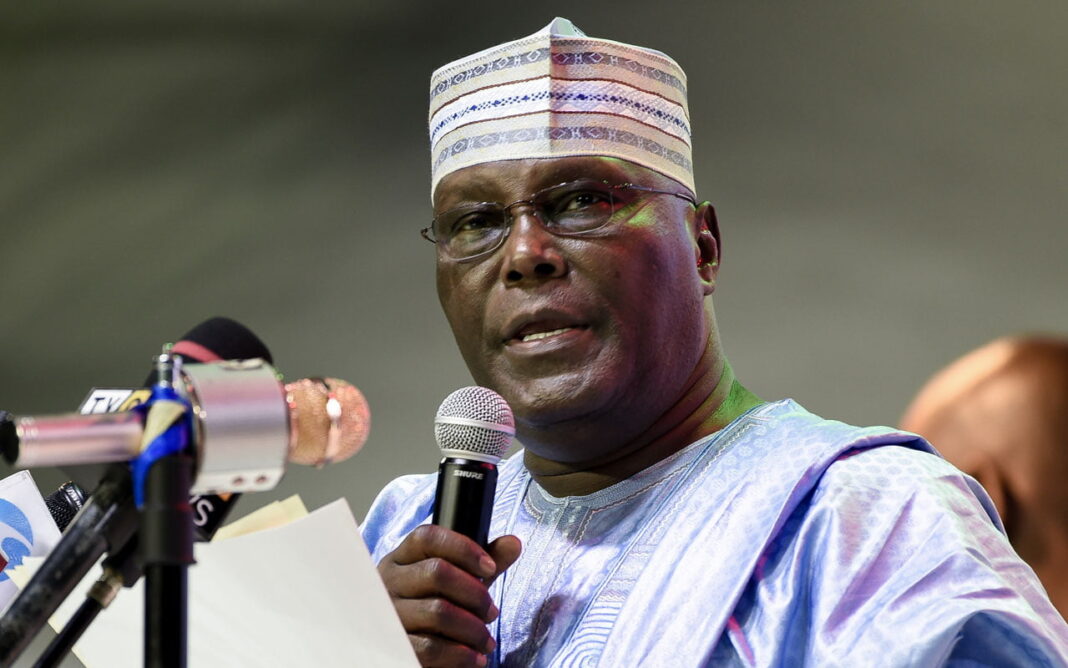 Former Vice President, Atiku Abubakar has described the feat achieved by Governor Bala Mohammed of Bauchi on infrastructural development as “worthy of emulation.”

Mr Atiku made the commendation while inaugurating the 4.2km Gombe/Maiduguri Bypass on Thursday in Bauchi.

He urged other governors to emulate the determination, commitment and hardwork of Mr Mohammed.

While urging the governor to redouble efforts towards moving the state greater height, Mr Atiku said that governance was about the protection of lives and property as well as provision of social services to the people.

In his remarks, Mr Mohammed said his administration had so far constructed 350 kilometers of roads across the state.

Mr Mohammed said the roads were strategically located in urban and rural communities across the 20 local government areas of the state.

He said that the roads would open up the economic potentials of the benefiting communities as well as decongest urban towns and enhance road transportation.

The News Agency of Nigeria reports that the 4.2km Bypass was named after the former vice president as part of activities lined up to mark his 75th Birthday.