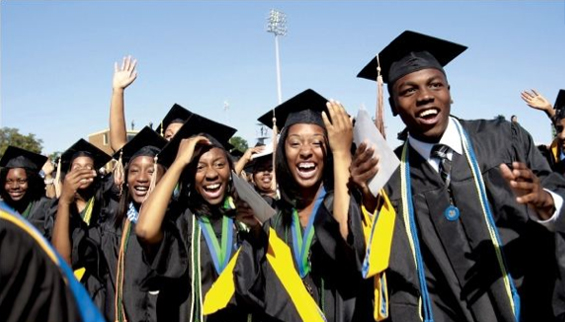 The Nigerian News Agency reports that 50 teachers from the institution and the 26 members of ASUU-NAU, who retired between 2012 and 2020, also received awards from the union.

The scholarships and awards were presented at a ceremony, which was held at the union’s secretariat on Wednesday.

The union president, Dr. Stephen Ufoaroh, said the scholarship was the second edition and was part of the union’s social responsibility to students and their parents.

Ufoaroh said the beneficiary students, who were mostly homeless, were selected through a rigorous selection process by the ASUU student committee.

He thanked members for generously contributing to the fund despite their wages and promotion backlogs.

“Despite the fact that some members of the UNIZIK academic staff are owed their salaries and delays in promotions, the ASUU-NAU members still saw the need to help alleviate the suffering of our students.

“These students endure the pains of the ruling class’s callous towards the suffering masses. We ask that you remain determined in your academic pursuit.

“ASUU national is also awarding a scholarship of N100,000 to the most deserving students in Nigerian public universities, of which a UNIZIK student is a beneficiary.

“We pray and hope that students will use this fund to pay their school fees, thus giving their parents / sponsors some relief for an academic session,” he said.

Also speaking, ASUU National President Professor Emmanuel Osodoke praised Congress and the branch’s successive leadership for the gesture, praying that the money will be of great help to the students.

Mr. Osodoke, who was represented by Dr. Uzo Onyebinama, said that ASUU has been and will continue to be at the forefront of free education in Nigeria.

According to him, ASUU is very convinced that Nigeria has the ability to provide free education to all its citizens if there is political will, ”he said.

Responding on behalf of retirees, Onyido described the award as one of the best he had received in his constituency.

Onyido said he was thankful to God for keeping them alive to witness the event after a meritorious service.

He said that some of his colleagues, who joined the service with him, were gone, while others did not reach retirement age.

The retired gift thanked ASUU for remembering the camaraderie, adding, “For me, this is one of the best awards I have ever received, coming from my constituency.

“The Bible says that a prophet is not recognized in his own city, but this is the opposite. We pray for leadership and we will continue to support them morally and in other ways, ”he said.