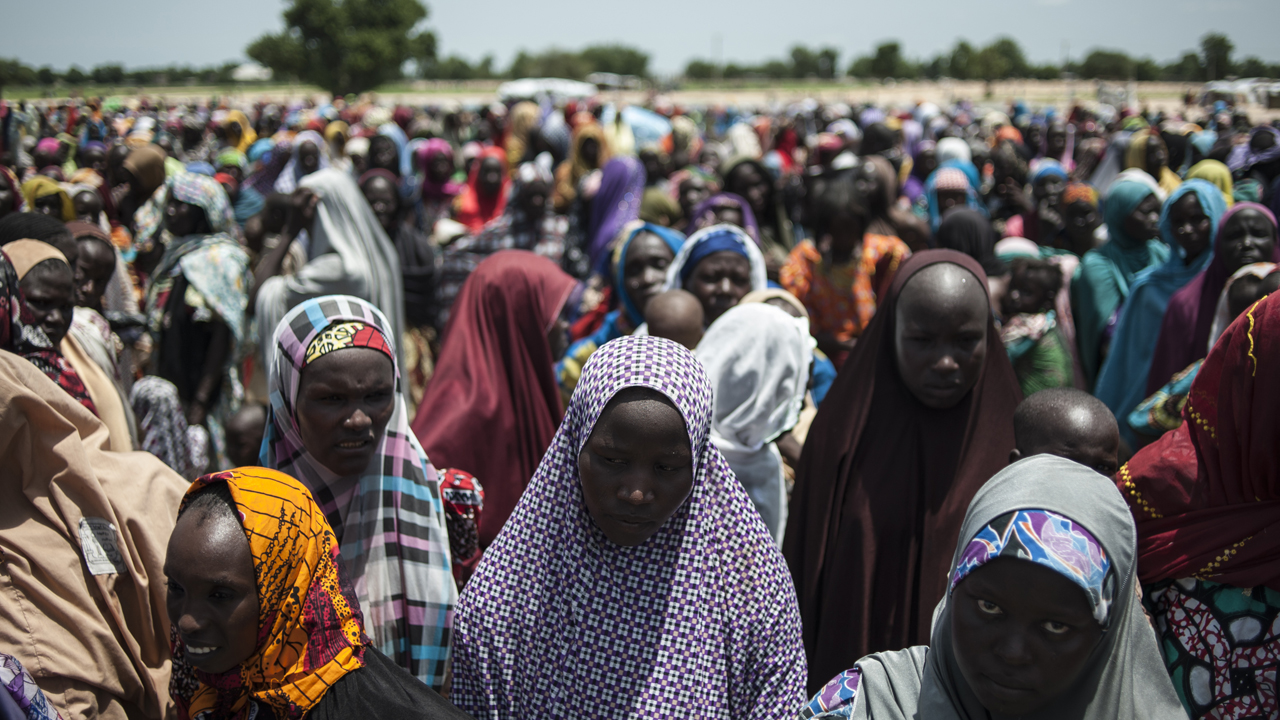 The Congress of All Progressives, APC, and the Popular Democratic Party, PDP, in Borno have engaged in a war of words over the ongoing resettlement of Internally Displaced Persons (IDPs).

Internally displaced persons are being resettled from their Maiduguri camps to their respective local government area headquarters.

The PDP, in a statement from the Secretary of State for Publicity, Amos Adziba, called for an investigation into the enormous amount of money involved in the resettlement of internally displaced persons.

Reacting to PDP’s position, APC state chairman Ali Dalori described PDP’s call as unfortunate and a show of lack of concern for the plight of internally displaced persons.

The PDP had stated in its statement that the APC-led state government could not have spent N500 million to resettle inmates from the Bakassi IDP camp as claimed.

He claimed that the APC-led government was only playing politics on the IDP issue to score cheap political points.

He added that the people of Borno were wiser with the reality on the ground, particularly the lack of electricity, high inflation and unemployment, as many businesses kept closing.

The APC president, however, stated that the PDP who had been in a coma in Borno needed to join with other stakeholders to support the IDP resettlement program rather than use their plight to play campaign politics.

“While people, regardless of their party or religion, including international organizations, praise the government’s measures to combat insecurity, our brothers in the PDP, for the reasons they know best, have chosen to be mean by politicizing the issue. of security.

“I want to urge you to display patriotism as citizens of Borno, where we choose to work collectively for peace and progress by supporting the process and making your contribution to support IDPs as other stakeholders at home and abroad are doing.

“I don’t see anything wrong with empowering vulnerable people, particularly internally displaced people who received 100,000 naira per head of household and 50,000 naira for women along with food,” Dalori said.

NAN reports that the Borno government, in its commitment to close all major camps in Maiduguri by the end of December, has so far resettled internally displaced persons from three major camps.