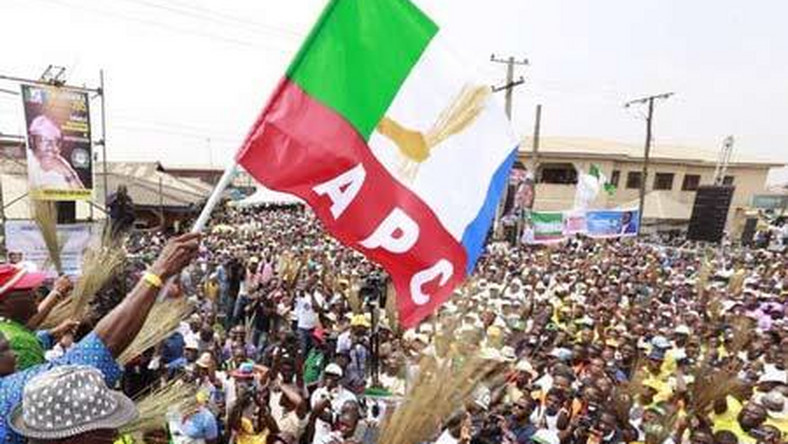 The host governor and chairman of the group, Abubakar Bagudu from Kebbi, along with his counterparts from Kwara, Imo, Borno, Ebonyi, Lagos and Zamfara, met under the auspices of the Forum of Progressive Governors, PGF.

At 10:00 p.m., their counterparts from Osun, Yobe, Gombe and Kaduna states were still expected.

Nigeria‘s news agency reports that the meeting was to, among other things, discuss the party’s upcoming national convention, its zoning agreement, direct primary issues and the like.

The PGF, at its meeting on November 9, said that the adoption of direct primaries by political parties would put a strain on the Independent National Electoral Commission, INEC.

NAN reports that the National Assembly has adopted article 87 of the amended electoral bill which is currently awaiting the assent of President Muhammadu Buhari.

This article provides for compulsory direct primaries for all political parties.

However, at the last PGF meeting, Bagudu said that INEC’s decision to make it compulsory for political parties to elect their candidates for elected office through direct primaries was undemocratic.

According to him, this will limit the ability of the parties to choose the desired options.

Whitemoney expresses gratitude to MultiChoice for signing him GOtv Ambassador