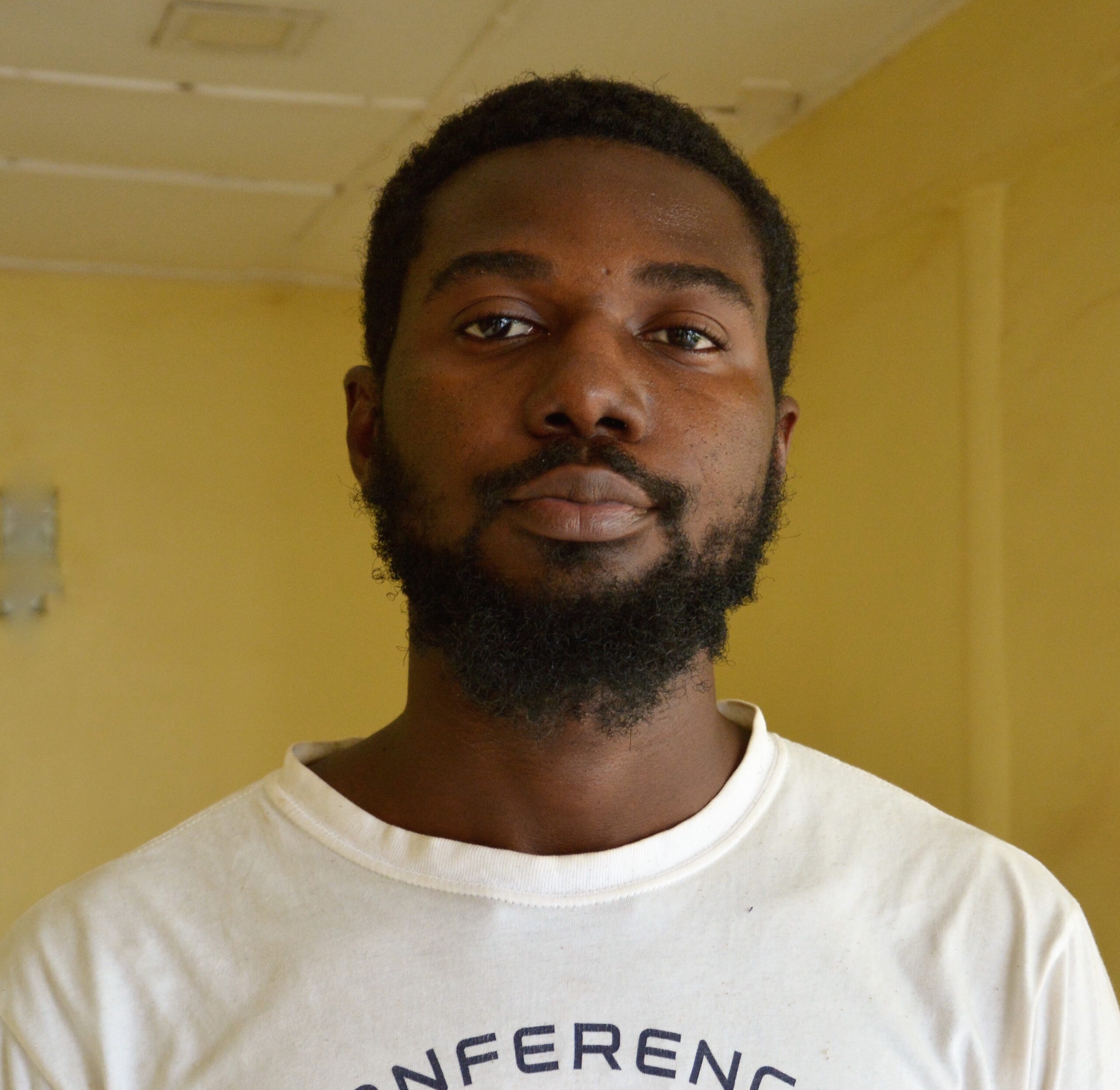 The Kaduna Zone Command of the Economic and Financial Crimes Commission, EFCC, arrested an Abdulrahim Dangana on Monday before Judge Darius Khobo of the High Court of Kaduna State, Kaduna, on a count bordering on the ‘obtained by a false pretext.

The accused is an alleged internet fraudster who prey on gay men online.

He used the fake profiles to form romantic relationships with gay people and after establishing what appears to be an authentic relationship with his victims, he tricks them into sending him nude photos, which he ultimately uses to blackmail them and extort them by means of gift cards and bitcoins which he converts into naira using his bank accounts and electronic wallets.

The charge reads as follows: “That you Abdulrahim Dangana” m “between January and September 2021 in Kaduna, within the jurisdiction of this Honorable Court, with the intention of defrauding, have obtained the total sum of $ 8,420.00 only to innocent victims when you falsely portrayed yourself as a white homosexual on the Grindr app (an online app) and purportedly blackmailed them into exposing them to their families and their families. relatives by claiming that you knew to be false and thus committed an offense contrary to Section 1 (1) (a) of the Advance Fraud and Other Fraud-Related Offenses Act 2006 punishable under article 1 (3) of the same law ”.

The suspect pleaded not guilty to the charge when it was read to him.

Following his plea, prosecution attorney Nasiru Salele asked the court to set a date for the trial, but defense attorney Solomon Otuwaga urged the court to release his client on bail.

Judge Khobo then granted the defendant a bond in the amount of N 1,000,000.00 and a bond of a similar amount who must reside in Kaduna with a valid identification (ID).

Have a rethink, Monguno tells IPOB over plans to disrupt Anambra poll