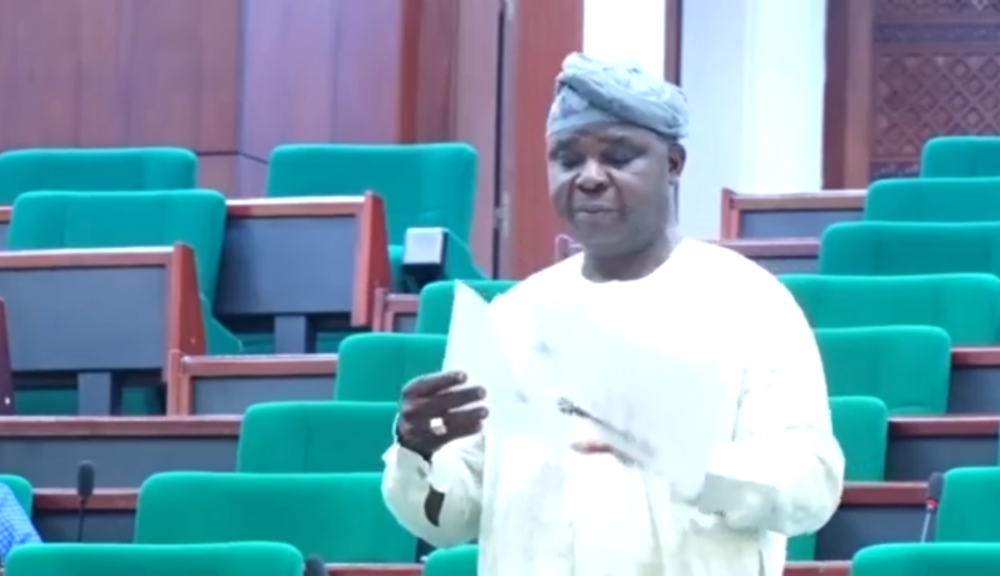 Hon. Adedayo Omolafe, the member representing Akure North and South Federal Constituency in the House of Representatives, has commisserated with victims of Saturday’s explosion in Akure.

The Nigeria News Agency reports that a truck conveying dynamites had exploded at Ilu-Abo, a suburb of Akure, at about 1 am, destroying houses as well as a church and school.

The lawmaker in a statement on Saturday by his media aide, Mr Michael Adeyeye, expressed shock at the incident.

He said: “I have received the shocking news of a midnight explosion which occurred a few kilometres to Akure.

“A preliminary finding shows that an Explosive Ordinance Department (EOD) of the Nigerian police, transporting explosives to an adjoining state noticed a malfunction in the consignment at around Shasha in Akure.

“They managed it further out of town to the front of Possibility Church at Eleyewo area.

“The situation which became unsalvageable had to be abandoned which eventually led to the detonation of the explosive device with a devastating damage.

” There is no doubt that this position had been corroborated by the Ondo State Commissioner of Police, Mr Undie Adie, who had since visited the scene of the blast.”

Omolafe urged the police, especially the EOD Department, to cordon off the area to ensure safety of residents.

” They need to excavate the vehicle which had been buried as a result of the explosion to prevent any further damage,” the lawmaker added.

He further called on the National Emergency Management Agency and the state government to salvage the situation by providing succour for people, especially those who had been badly affected by the coronavirus.

“As a responsive representative of my people, I will do everything possible  to ensure that succour comes the way of our people affected by this incident.

” I urge all residents of the area to remain calm at this critical period.

“I want you to know that my heart remains with you,” he said.