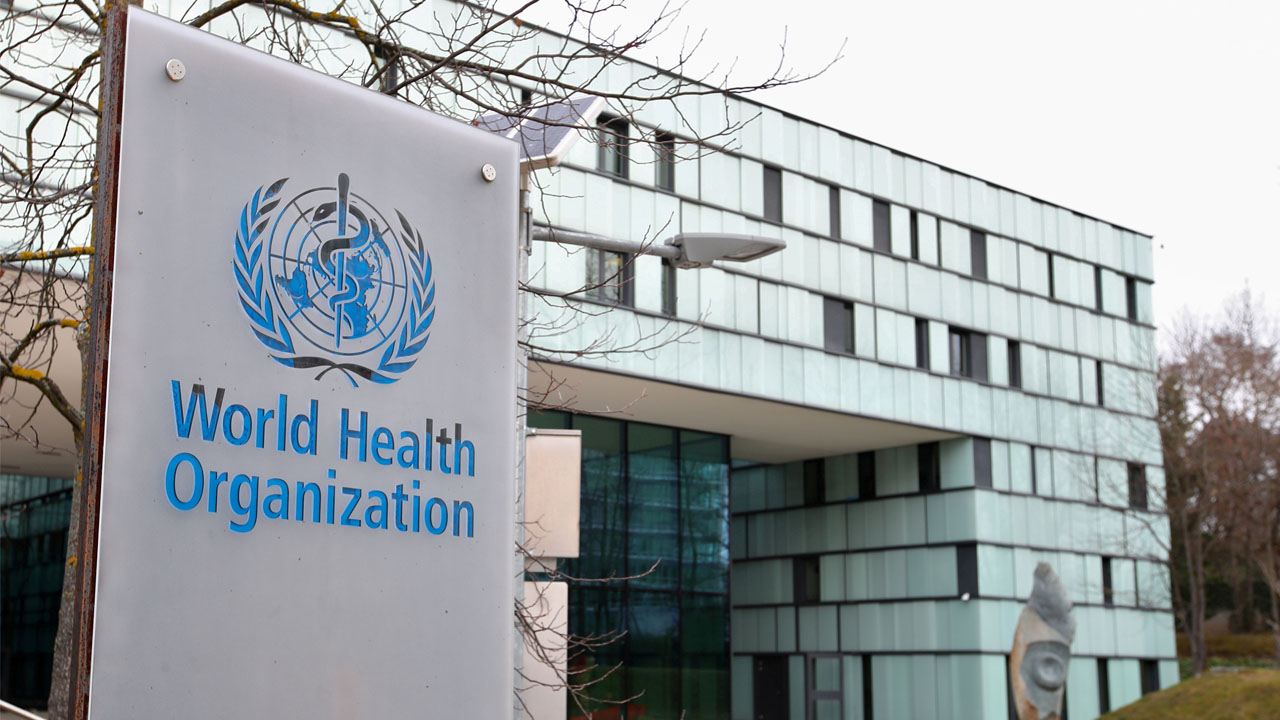 A raging measles outbreak has sickened thousands and killed nearly 100 in crisis-ravaged Afghanistan this year, the World Health Organization said Friday, warning that many more would die without urgent action.

The UN health agency said the outbreak was particularly concerning since Afghanistan is facing surging food insecurity and malnutrition.

“For malnourished children, measles is a death sentence,” WHO spokeswoman Margaret Harris told journalists in Geneva via video-link from Kabul.

She stressed the need to urgently scale up disease surveillance and testing in the country, but said that even without sufficient monitoring, it was clear that “a measles outbreak is raging.”

“We have seen higher numbers of cases this year and we are seeing new cases every day,” she said.

Since the start of the year, more than 24,000 cases of the highly contagious disease have been diagnosed clinically in Afghanistan, including 2,397 laboratory-confirmed cases.

“Sadly, we’ve had 87 deaths reported,” Harris said, warning that “we will see so many more if we don’t move on this quickly.”

The United Nations has repeatedly warned that Afghanistan is on the brink of the world’s worst humanitarian crisis, with more than half the country facing “acute” food shortages and winter forcing millions to choose between emigration and starvation.

Harris said Friday that over three million children under the age of five in the country are expected to suffer from acute malnutrition by the end of this year.

More than one million of them could suffer from the most severe form of malnutrition and risk dying.

Harris said the WHO did not have specific numbers for how many children have already died from malnutrition in the country.

But she said the agency staff was hearing anecdotally of a number of cases and seeing devastating scenes in health centres treating severely malnourished children.

Tunisia Lawmaker gets jail term for sexual harassment of minor